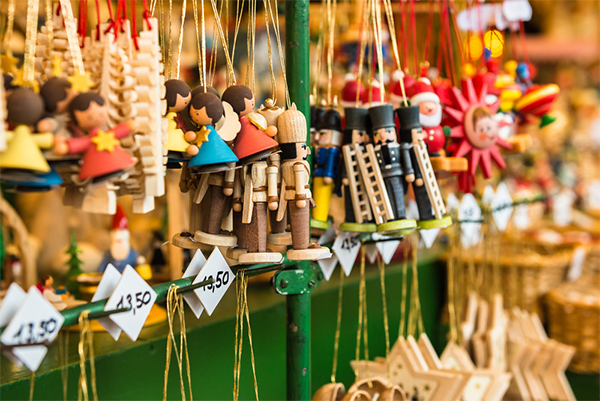 A center for German performing arts, Nuremberg is home to five state theaters, known for producing several plays, operas, ballets, musicals, and classical concerts each year. The Nuremberg Symphony Orchestra offers nearly 100 performances annually. Held annually in September, the Nuremberg International Chamber Music Festival hosts concerts at various locations around the city.Nuremberg is also known for its historic attractions including Nuremberg Castle, a complex made up of several medieval buildings that overlook the city, and the Palace of Justice, which hosted the Nuremberg Trails after the Second World War.The city’s Lebkuchen cake, a type of gingerbread native to Nuremberg, is popular throughout Germany during the Christmas holiday season.Flights to Nuremberg are available via Nuremberg Airport (NUE).Make getting to Nuremberg as much fun as being there by booking discount first class or business class airfare with TopBusinessClass. Call or email one of our travel specialists today at (877) 784-0702 or info@topbusinessclass.com, or fill out our easy to use form.
explore top