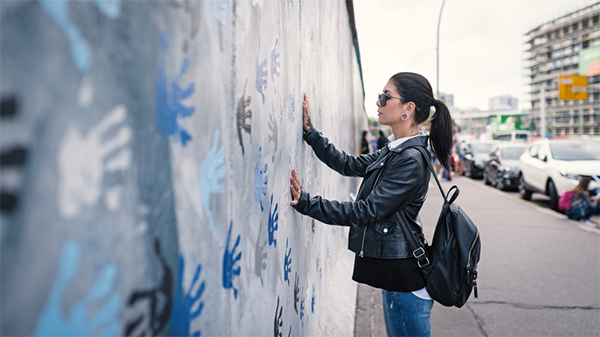 With nearly 4 million residents, Berlin, Germany’s capital city, is on of the largest cities in the European Union. Berlin is an important European business center, home to large corporations such as Siemens, Daimler, and HelloFresh. The city is also a cultural hub, with more than 40 theaters and over 500 art galleries and museums. Creative industries such as the performing arts, fashion design, software and video game development, film, architecture, and music making up a large part of the local economy.Berlin is also known for its nightlife, especially its music and dance clubs. The city also hosts several annual festivals such as the Berlin International Film Festival and JazzFest Berlin.Flights to Berlin are available via Willy Brandt Airport, Berlin Brandenburg (BER).Make getting to Berlin as much fun as being there by booking discount first class or business class airfare with TopBusinessClass. Call or email one of our travel specialists today at (877) 784-0702 or info@topbusinessclass.com, or fill out our easy to use form.
explore top